THE LEMON LAW IN ACTION! 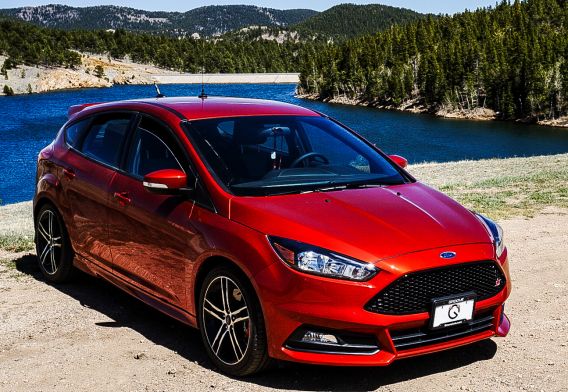 Alex bought a 2016 Ford Focus that gave him nothing but trouble! The transmission kept failing. They replaced it three times and it was in the shop for weeks at a time. He finally got disgusted enough to call my radio show.

We thought this was an excellent case to invoke Colorado’s Lemon Law. In essence, that law says if they can’t fix it on the fourth try, it’s a lemon or if you lose use of the vehicle for a cumulative total of 30-days or more (but keep in mind, this only applies to new cars in their warranty period or one year – whichever is less).

So then what? Even if you have a legally defined lemon, you still need to take action. And the best case scenario, the manufacturer only has to offer you a replacement car (of the same vintage) or a depreciated refund (taking into consideration miles on it). But in the case, we felt the manufacturer and dealer were playing games! Alex says his pleas were ignored and no one would return his call. He felt they were stalling, which would put his case over the statute of limitations. That’s because any Lemon Law action has to be filed within the first year of ownership or warranty period, whichever is less.

After calling my show, Deputy Daphyne 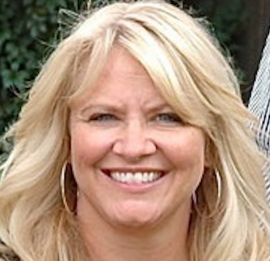 went to work on it! She immediately helped him officially file his claim before the one-year expiration. She also demanded a response from Ford Motor Company. You could say she hounded them!  The results?  Ford went above and beyond what they are required to do under the Lemon Law. In fact, they bypassed arbitration and offered a great settlement without any legal pressure.

Alex got – not just a replacement vehicle – BUT A BRAND NEW UPDATED CAR – TWO YEARS NEWER! He got a 2018 , loaded