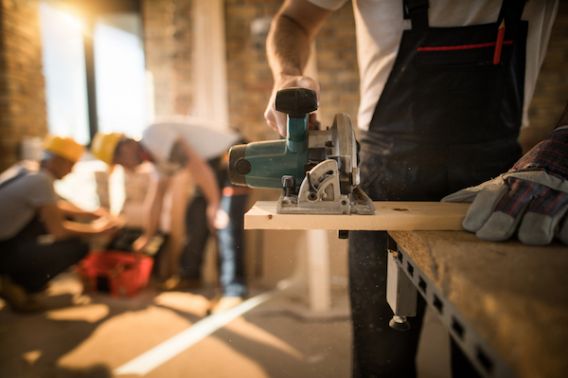 For more than 40-years I have been shouting from the rooftops (make that, radio and TV) about lying, cheating, rip-off contractors and how to avoid them. I concentrated on WHAT TO DO in selecting them. Well, that didn’t work! People are still getting ripped off in droves! So, now a different approach. This article takes a different approach. It simply outlines the mistakes people make when selecting contractors. It’s that simple. And I base these mistakes on years and year of consumer research! After all, who else do you know who has listened to consumer problems each and every weekday for almost 60-years! After all this time, I think I’m qualified to sum things up. So here is MY LIST OF MISTAKES PEOPLE MAKE WHEN SELECTING CONTRACTORS. I HAVE FOUND THAT MOST ALL PROBLEMS HAVE, AT LEAST, ONE OF THESE TEN METHODS IN COMMON.

THEY MAKE THE MISTAKE OF SELECTING CONTRACTORS BASED ON: