FULL REFUND ON USED CAR … THANKS TO TROUBLESHOOTER! 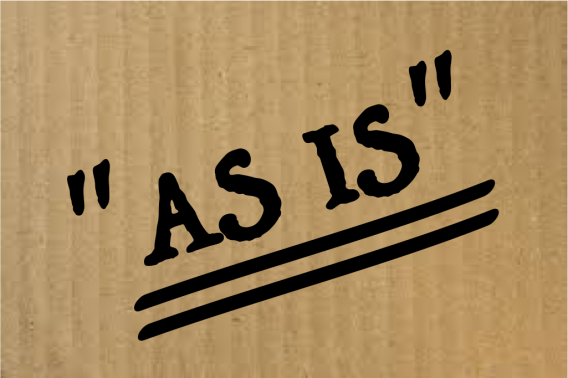 When you buy a used car “As Is”, it usually means that no matter what happens to that car, the dealer doesn’t owe you anything. But in Megan’s case, there was a twist.  Megan bought the vehicle at Big Bear Motors for her daughter.  Even though she bought the car “As Is”, she was able to get some satisfaction – partially due to us (after calling my radio show) and partially due to a recording she had of the owner promising her things! The recording is the thing that interested my chief investigator and co-host Marc Mager.

Marc was right.  In most cases “As Is” means that there are no guarantees at all.  And even though she had him on tape promising to fix it, that would still be tough to enforce as a condition of the purchase contract – because it was done after the fact. However, Marc was able to use it to negotiate a suitable settlement.

In this case the owner agreed to take the car back and give Megan 100% toward another car of her choice.  And this time Megan will make sure she gets it checked out by an independent expert!