EMPLOYERS WHO DO NOT PAY 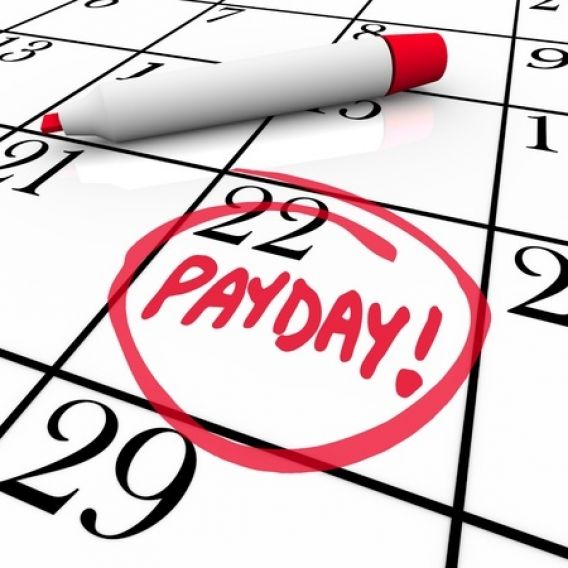 A common complaint I get on my radio show is from employees who can’t get paid! They claim they are owed wages but their deadbeat bosses are refusing to pay. Upon investigating the complaint, we often find the non-paying companies are “fly-by-night”. They come and go, like the wind. They blow into town when conditions are right, stir things up, then leave! However, there are some companies that have been around a while, yet are not paying wages for one reason or another. Those company names may surprise you. And thanks to a new state law, the names of those “wage thieves” are being made public!

The Wage Theft Transparency Act went into effect on April 13, 2017. The Act makes “wage theft” violations in Colorado, including nonpayment of wages or overtime compensation, public record and subject to the Colorado Open Records Act. As a result, we have obtained the names of some of the top offenders in the state! Here are some companies at the top of the list. The list is updated weekly and is available here.  LOOK FOR THE HEADING ”WAGE THEFT TRANSPARENCY ACT”, within that paragraph is a link to download the latest violators.