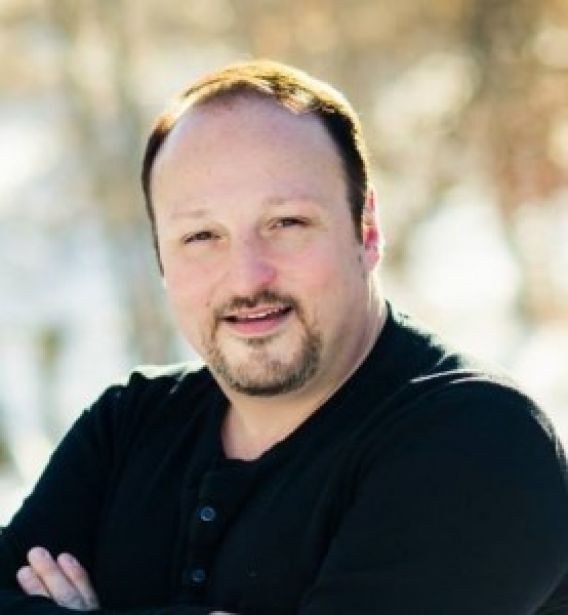 James called the show in disbelief!  A carpet salesman took nearly $4,000 up front for carpeting.  Problem is … he never got anything but a ripoff!

That is …. until he got the Troubleshooter Network involved!

In my opinion … Jim Ross, owner of Carpets for Less … is a thief and this is not the first time he screwed over consumers

Maybe that’s why he has an “F” rating on the BBB … with complaints like this that pretty much sum up his modus operandi: “He took the money and did not deliver the goods.”

To make matters worse in this case, James (the victim), is fighting advanced prostate, colon and thyroid cancer and needs two canes to even get around his house.  As if he did not have enough suffering, he was also diagnosed with Myasthenia Gravis five years ago (a horrible disabling MS disease much like Lou Gehrig’s Disease).

James was looking to finish his basement so relatives could move in to care for him.

That’s when “Carpets for Less” swooped in and snagged his $4,000 with the promise of supplying top-notch carpeting and installation. When that did not happen and Jim Ross stopped returning calls, the victim called me on my radio show (weekdays 10am to 1pm on AM630 KHOW).

I immediately put Marc Mager on the job!  Marc went to work and found other victims.  He also arranged to get the victim new carpeting from a good company who offered to do it way below cost.

A listener of the show, Buddy Mitchell, owner of Simply Flooring contacted Marc and said he felt so bad for the caller that he would give the carpet and labor at cost to James and on top that Buddy said he would pony up $1200.00 towards the cost himself!

That would bring the entire job (100 yards of plush 40-weight carpet) to around $900.00. And that is basically what the victim would’ve paid the crook had he finished the job. So, in essence, he was made whole!

Marc is now actively seeking to get all of the victim’s money back.   Speaking of which, Jim Ross of “Carpets for Less” (the bad company) contacted Marc on Thursday evening (10/30/14) and has promised to pay at least half of the money back by Wednesday Nov. 5th.