BUY OR LEASE MY CAR? WHAT’S THE DIFF? 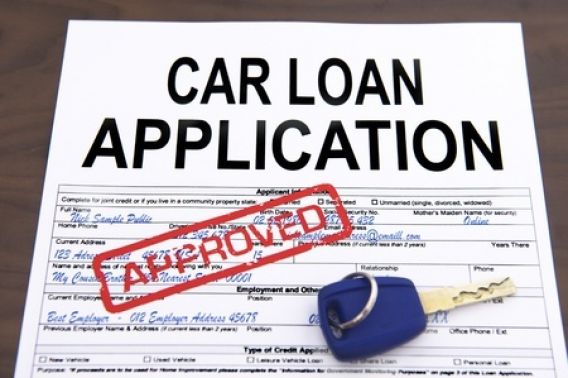 Look at buying or leasing a car like this “fruit example”. It makes the concepts easier to understand.

When you buy an apple (or a car), you pay for the whole apple (or car). When you lease the apple, you agree to eat only a portion of it, let’s say half. At the end of the lease, if you have half of the apple left over (as agreed), you can turn in that half without paying for it. So you are only paying for the part consumed. The same can be said about cars.

PROBLEM #1: Buying or leasing depends on how you will use your car. One of the biggest problems is leasing a car and using it more than you agreed to, or not completing the term of the lease. YOU WILL ALWAYS LOSE MONEY IF YOU GO OVER MILEAGE OR TERMINATE EARLY. ALWAYS!

RULE #1: Do not lease unless you intent to abide by all terms and conditions!

PROBLEM #2: A really big problem with a lease is how they are misused by car salesmen. Let’s say you can afford a $700 monthly payment. That payment will support a certain “loan” when buying a car. But if you lease the same car, that payment should be substantially lower, let’s say $475. So here is what happens when an uninformed consumer leases a car. Instead of getting a $475 monthly payment, the salesperson “packs” the deal with a bunch of meaningless “extras” like “paint protectant”, “fabric guard”, “undercoating”, “credit-life & disability”, “service contracts”, “etc” (read “crap”). The salesman knows he can do all of this and still get the consumer a payment lower than he expected. Remember, the consumer can afford $700 a month. Now his payment will only be $600 a month. Wow. it appears like he is saving $100 a month. When, in reality, he should only be paying $475 month!

In this case, the lease was actually a “tool” to get the consumer to overpay for the car.

RULE #2: Do not lease a car you could not afford to purchase (including all options and “extras”).

PROBLEM #3: “The disappearing trade!” It is too lengthy to get into here, but suffice it to say that lease contracts are written in such a way, that it is easy for dealers to take your car in trade and literally give you NOTHING in return (should you happen to have equity in it). That’s because you can play with numbers in a lease, like “acquisition costs” and “residual value”. In most cases, when you trade in a car to lease a car, you are giving the trade away.

PROBLEM #4: “Total cash out” is seldom considered. The only true way to evaluate a lease is to consider your total outlay of cash (theoretically). Try it and compare!

SCENARIO A: Evaluating a purchase: DOWNPAYMENT + SUM OF ALL PAYMENTS = TOTAL CASH OUT.

I said “theoretically” because this is the amount it would take to own this car. Usually the lowest “TOTAL CASH OUTLAY” in above scenarios will tell you which one is the better deal.