Don Iley in Prison – “And We Helped!” 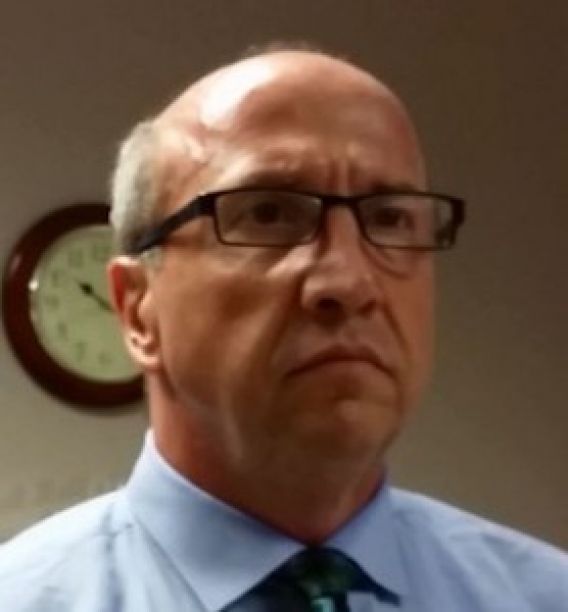 THIS SCUMBAG IS A LYING, CHEATING, DIRT-BAG, RIP-OFF ACCOUNTANT WHO IS NOW IN PRISON THANKS, IN PART, TO OUR EFFORTS AT THE TROUBLESHOOTER NETWORK!

WE GOT THE FIRST COMPLAINT ABOUT HIM LIVE ON MY RADIO SHOW! AFTER THAT WE UNCOVERED A SCAM THAT WENT FAR BEYOND THE ORIGINAL COMPLAINT TO THE LARGEST SINGLE CONSUMER RIP-OFF IN COLORADO HISTORY!

Don Iley ran a bookkeeping and payroll service for 140  companies.  The name of his corrupt company was Iley & associates.  Over several years he systematically collected payroll taxes from his clients but did not forward those payments to the IRS or state. Instead, he filed false payroll reports showing no payroll tax was due.  Therefore, he kept the money for himself! What is amazing is that there is no cross-check system at the IRS to prevent this kind of thing!

By our estimates, his fraud got him around $20-million dollars. At first, all local, state and federal authorities ignored it!

We interviewed victims on the air and pressured authorities to take action. Thanks to your support they could not ignore it!

He was indicted, prosecuted and sentenced yesterday (July 13, 2017) to prison. The judge wanted to give him 15 years, but Iley’s attorney protested, saying that 10-years is the statutory maximum sentence for this crimes a result a continuance was granted for another sentencing hearing. However, the judge remanded him to immediate custody while awaiting the final sentence.

FINAL NOTE: WHY DIDN’T  YOU HEAR ABOUT THIS ANYWHERE IN LOCAL MEDIA? IT WAS ONE OF THE BIGGEST CONSUMER AND BUSINESS RIP-OFFS IN COLORADO HISTORY! IT DESTROYED RELATIONSHIPS, MARRIAGES AND BUSINESSES.

THE REASON IS OBVIOUS: THEY DID NOT UNCOVER THE STORY, NOR DID THEY UNDERSTAND IT. THEY FORCE FEED YOU RIDICULOUS STORIES ABOUT PUPPIES, CAR ACCIDENTS AND MINOR ISSUES BECAUSE THEY ARE LAZY.